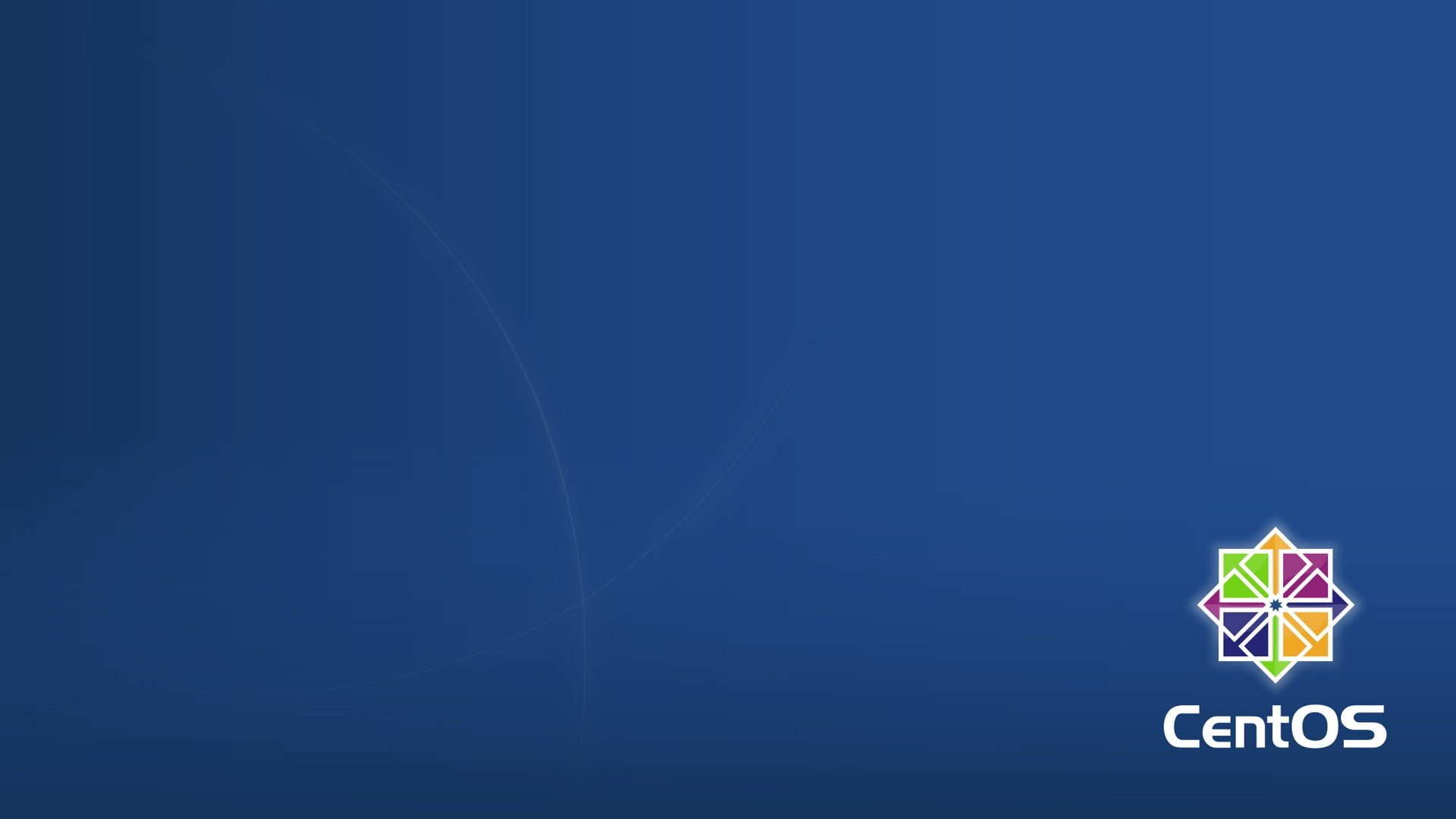 I hadn’t thought of it, but realized that my dependence on the version 6.x series represents the most time ever on any version of Linux. Like many others, I was using custom kernels and had a list of nifty tweaks and hacks to squeeze the most out of the OS.

Before making the permanent migration, there were four test instances built using VPS and Cloud Instances from a couple providers. Problems with MySQL/MariaDB and understanding the differences of modern versions of Apache and nginx delayed the migration most of this year. The last test actually ran part of my production applications for a day, but ended up being abandoned due to poor response times.

In the end, I simply used an older dedicated blade and installed CentOS7 on it. Some tidbits noticed and done:

Looking forward to continued utilization of CentOS, even though some of the technology I’m using may be showing it’s age.