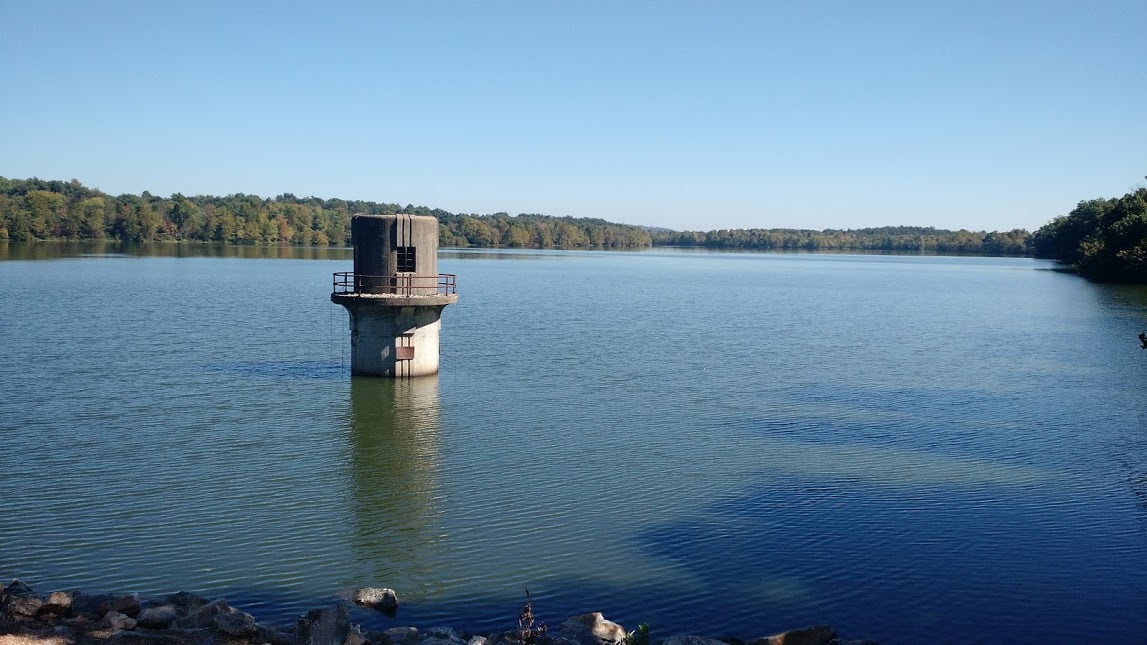 The problem with moving from an FJ Cruiser to a Tundra is the hitch rack is no longer as cool as it once was.

Some parking areas are spacious, but most can be a challenge for a crew cab vehicle. I’m now able to put two bikes on the rack (good for trips with the family), but thought there was a way to transport the bike in the bed without having to carry the rack.

The good news is that there are many offers available to solve this problem, but with these issues:

My Tundra has tie loops mounted in the lower corners of the truck bed. All I needed was something to put the bike on. I picked up a Yakima Blockhead fork mount from Lewis and Clark, with a plan to mount it on wood.

Deciding how to make a suitable wood solution took a couple weeks. Initially I was approaching the problem thinking that the wood itself needed to be fastened somehow but after looking at potential wood options I realized that it just needed to be relatively heavy. Also noticed that 2×4’s could fit in two particular areas of the truck bed, making it easy to slide something.

Had Lowes cut two boards for me at the store, and along with some special hardware came up with this: I set it at the foot of truck bed, slide it up to the front with my foot and mount the front fork: I initially tied-down the handlebar, but found that it was unnecessary – the fork mount works great. Latching two the front bed loops was good enough. A couple weeks later, picked up two additional longer tie downs to replace the rachet tie downs that were putting too much stress on the frame. One is routed under the fork mount, for additional stability: The other is routed through the rear wheel, not to hold the bike down but merely as a safety cable: Mounting the fork mount on the board required some testing measurement to ensure the handlebars and rear wheel had sufficient spacing from the vehicle: There’s nothing fancy about the wood mount itself, two 2×6 boards sitting on single 2×4 rails, all bolted with rust proof carriage bolts: I used a couple hole drills to ensure that the bolts wouldn’t scratch the truck bed. Used some washers to keep a clean look on the top: The assembly is heavy, but easy enough to stow in the truck during the ride: The end result is a safe and easy way to bring the bike anywhere and not leave a large hitch rack sticking out in a small parking area. The weather was cool, but warmed up to the mid 60’s by the time I took these pictures. This was the view of Lake Fayetteville on the return trip after 24 miles, about 1.5 miles from the parking area: